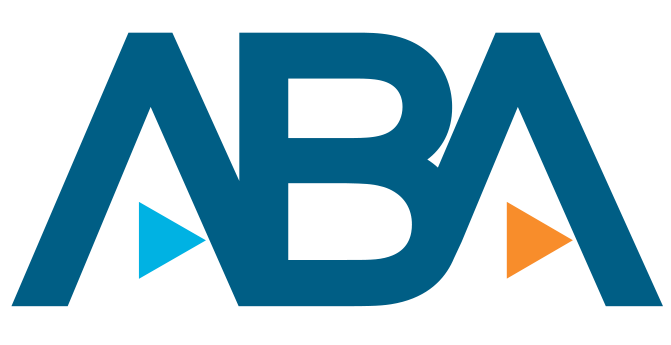 The ABA’s most important stated activities are the setting of academic standards for law schools, and the formulation of model ethical codes related to the legal profession. As of fiscal year 2017, the ABA had 194,000 dues-paying members, constituting approximately 14.4% of U.S. attorneys. In 1979, half of all lawyers in the U.S. were members of the ABA. The organization’s national headquarters are in Chicago, IL; it also maintains a significant branch office in Washington, D.C.